10 Things About Spain that will surprise you

Spain is the favorite destination of many tourists. The excellent climate, the great landscapes, the culture and the Spanish gastronomy are a great attraction for visitors. Did you know that Spain is the second most visited country in the world? In this post we tell you 10 things about Spain that will surprise you.

1. It is the third best country in Europe to live

The World Health Organization has recognized that the climate of the Costa Blanca is one of the healthiest and most perfect in the world. Come and enjoy 320 sunny days a year and an average annual temperature of 18ºC.

2. It is the second most visited country in the world in 2017

According to the World Tourism Organization, Spain is consolidated as the second most visited country in the world with 82 million foreign tourists behind France and surpassing the United States.

3. The best blue flag beaches in the world are located in Spain 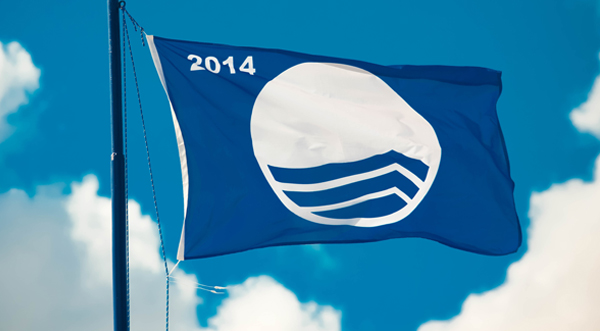 4. Spanish is the second most spoken language in the world, after Chinese.

5. It is the third country with the most declared World Heritage sites

It is one of the countries with more places recognized as World Heritage by Unesco (46), after Italy (49) and China (47).

6. Movies of great Hollywood directors have been filming in Spain

7. Spaniards have a different rhythm of life than the rest of European countries

In Spain, they eat at 2 in the afternoon and have dinner at around 10 in the evening.

8. Spanish cuisine is famous around the world

The Mediterranean diet was declared Intangible Heritage of Humanity by Unesco. Come and enjoy the delicious Spanish cuisine and the best wines in the world. 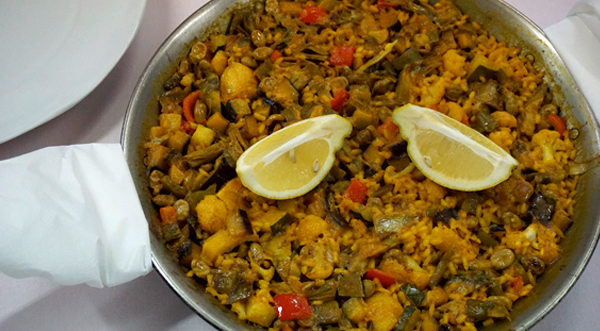 9. It is the leading producer of olive oil in the world

In Spain, 45% of olive oil is produced and consumed throughout the world. 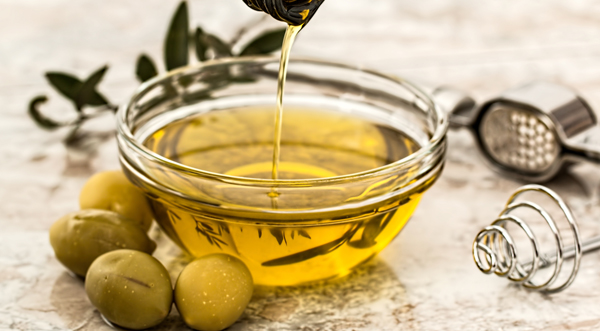 10. The best team in the world is Spanish

Real Madrid is the best team in the world due to its incredible professional career. They have won more than 119 trophies in national and international championships such as, the Champion Leage, the European Cup or the Copa del Rey. It is the only team to win 2 consecutive Championships in the 2016 and 2017 season.