10 Things You Should Know Before Traveling to Spain

Have you ever dreamed of visiting Spain? Welcome to one of the safest countries of the world. It’s the ideal destination to enjoy the sun and sea. It has one of the best climates of Europe. Also you can taste the delicious food of Spain such as paella, ham and red wine. We tell you 10 things that you should know before traveling to Spain. 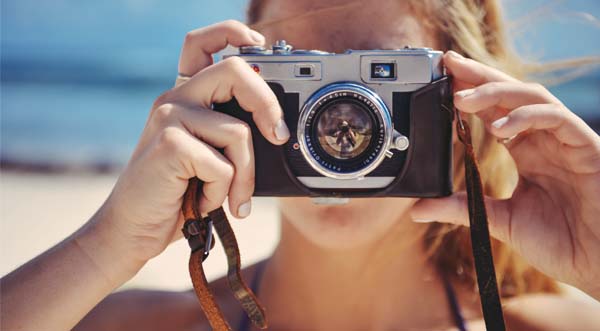 1. Spain is the third most visited country in the world. More than 75 millions of tourist visit this country in 2016. 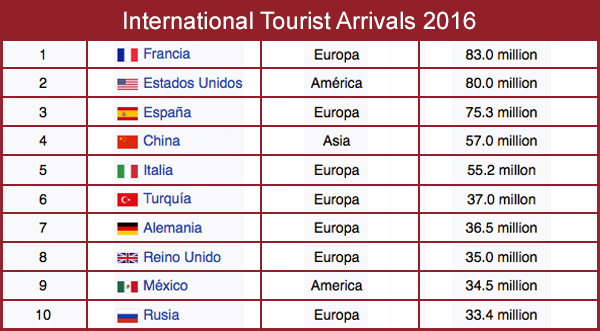 2. Not all Spaniards are native speakers of Spanish. There are four official languages in Spain such as Castilian, Catalan, Basque and Galician. In addition, there are three unofficial regional languages and several more dialects. 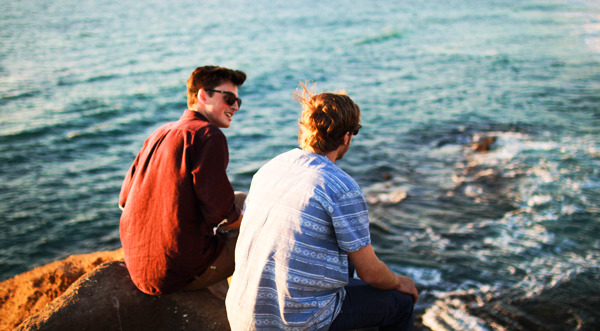 3. You can visit more than 8,000 amazing beaches with clear blue waters in Spain. 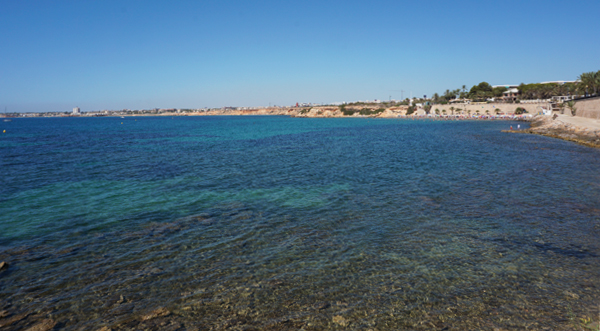 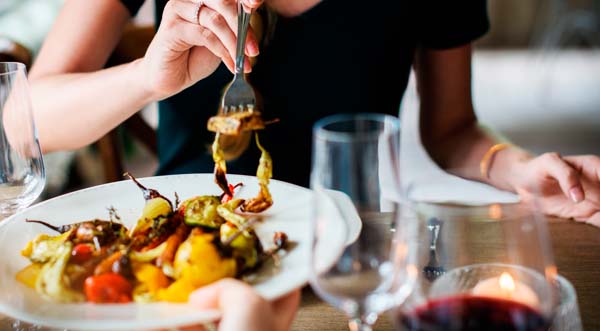 5. The people have two surnames in Spain, the first surname from the father and the second from the mother. 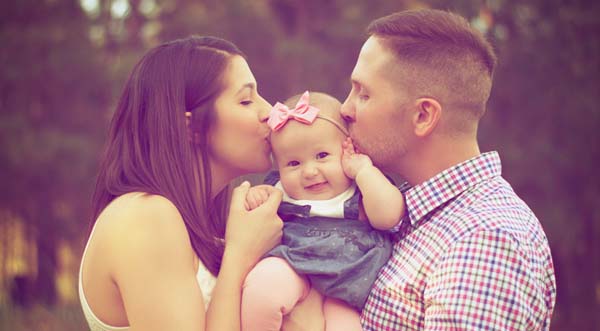 6. It’s customary to give one kiss on each cheek when you are greet someone.

7. You can go to the disco and beach bars with your friends from midnight to dawn. Going out party before 12 a.m. is very early in Spain. 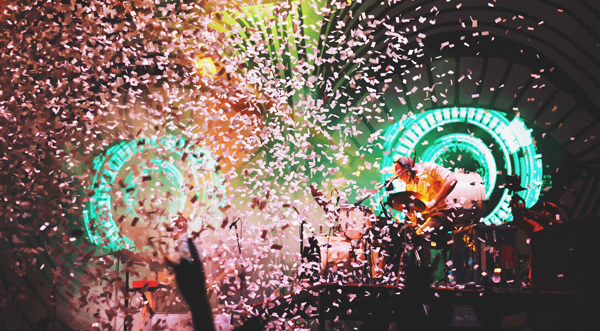 8. The currency of Spain is the Euro. The prices are lowest but the services are better than in other European countries. 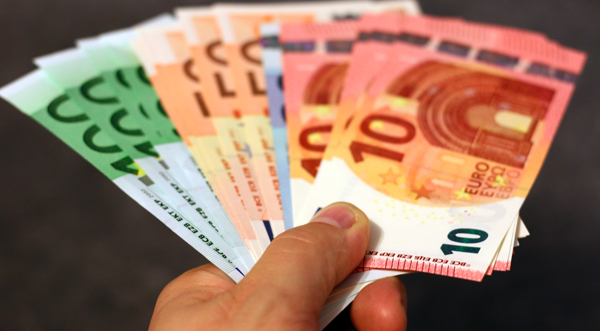 9. In Spain you should drive on the right. It’s illegal to drive a car while you are wearing flip-flops, barefoot or shirtless. 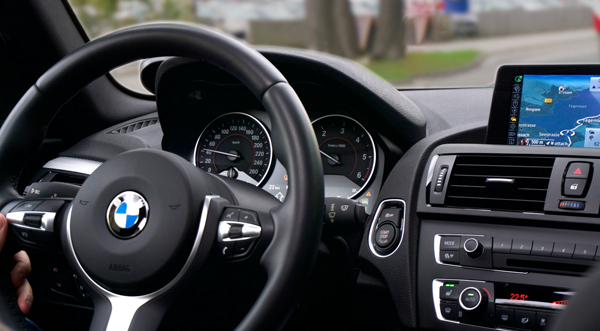 10. Owning one’s homeis very important to Spanish people. The 80% of Spaniards are homeowners. Would you like to live here? Visit our show houses!