The Carnival of Torrevieja, recently declared of Regional Touristic Interest, began with its Opening Ceremony on the 31st of January and will conclude next 29th of February with the National Contest “Chirigotas y Comparsas” of the City of Torrevieja 2020. The color, music, imagination, creativity and most of all the sense of humor imbue the streets of Torrevieja and those who bring themselves to take part in this enjoyable festivities, either as participants or just as spectators. 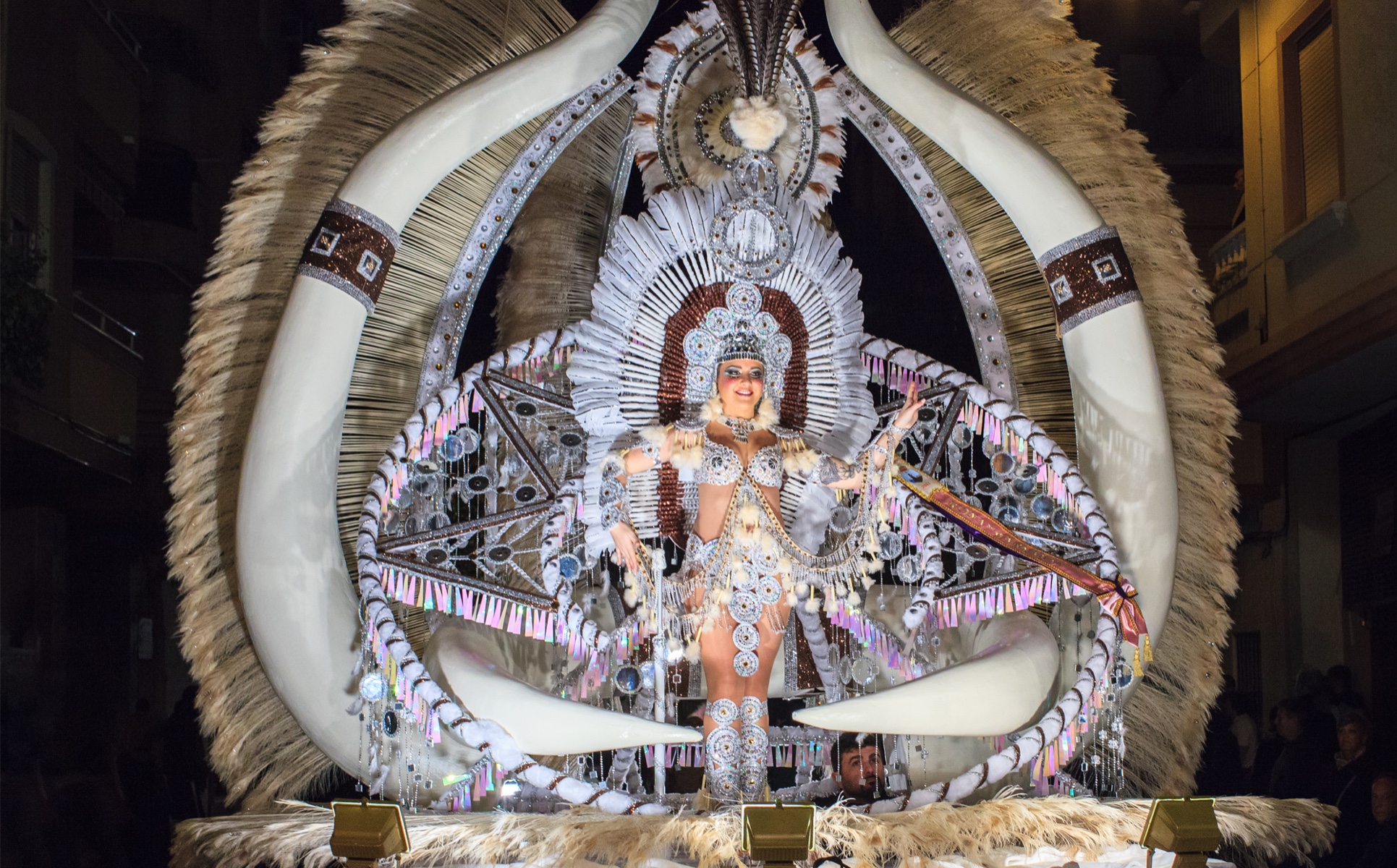 The Carnival of Torrevieja started to celebrate in the 80s when a group of friends began to make small parades in the city. Year after year, the Carnival has been winning followers and now hundreds of people come to see the parades, contests and the incomparable “comparsas”, which are a reference in the carnival scene of the Spanish Costa Blanca. 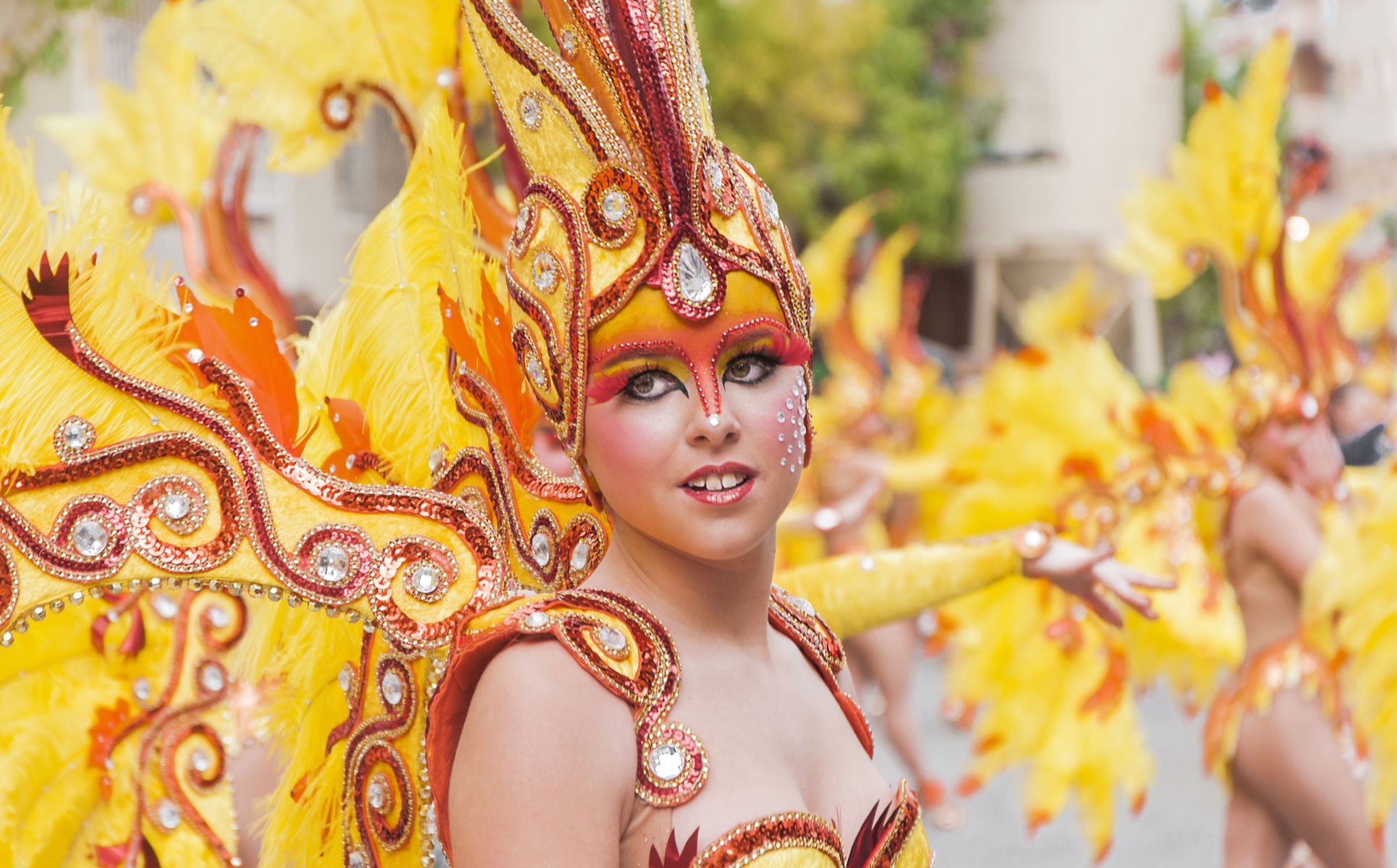 The Great Children’s Parade, The Night Parade and The Foreign “Comparsas” Contest, main highlights of these popular festivities, will take place this weekend, 21st and 22nd of February. If you want to have a good time, don’t hesitate to come to The Carnival of Torrevieja.