Do you want to discover one of the most amazing cities in Spain? We propose you this one day excursion to Cartagena.

The history of Cartagena has been always related with the army. A lot of different cultures have passed through Cartagena; Carthago Nova was one of the most important capitals of the Roman Empire and also the background of hundreds of battles. During Spanish Civil war was the strongest base of the Republican army and the last one to surrender against the forces or General Franco. 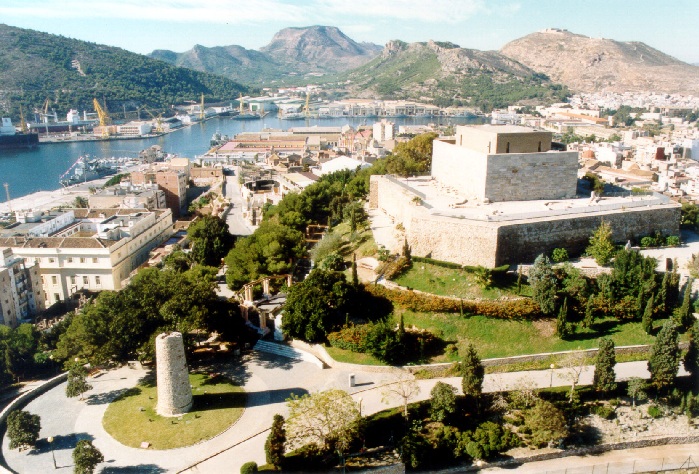 Is easy to get there by motorway AP-7, from Ciudad Quesada to Cartagena it will take us about 50 minutes.

What to do in Cartagena?

Well, in Cartagena you can do really a lot of different things, but for one day excursion this will be a good plan:

· Go directly to the Roman Theatre museum, is maybe the most interesting thing to see in Cartagena. It´s located in the town hall square. Inside you will see some roman sculptures and after a real roman theatre which was discovered in 1988 buried beneath some fishermen houses. 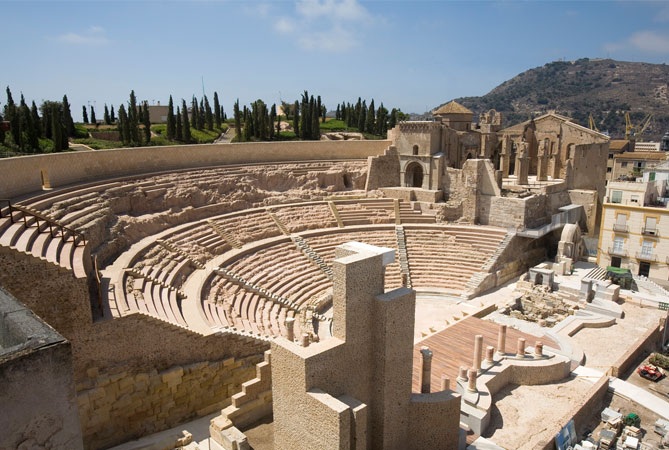 · Close to the Theatre you have “Paseo de Alfonso XII”, you can have a nice walk by the sea and see the famous port of Cartagena. Don’t forget to see the first submarine of the history, it was made by Isaac Peral in 1988 and is still in Cartagena. 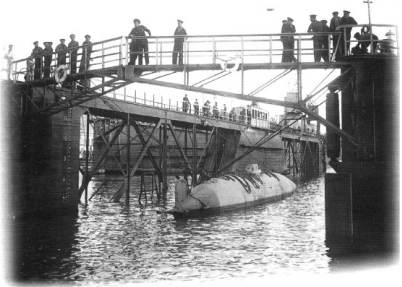 · Eat a daily menu, you can have for about 10 € a great meal in one of the terraces in the centre of Cartagena.

· Views from the top of La Concepcion Castle are just amazing; you can see all the port with the entrance from the sea and the defensive forts. To get here you can use the elevator at Gisbert street that costs about 2 € or climb the hill walking. 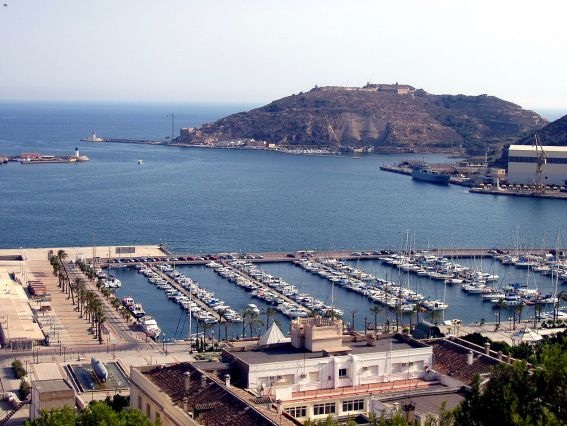 Views of Cartagena. Via: panageos.com

I hope the information was useful and you enjoyed Cartagena as much as I did. The history of this city shows us from where we come, and like the writer Robert Heinlein told: “A generation which ignores history has no past and no future”.