The III Splash In Hydroplane Festival is celebrated in Los Alcázares to conmemorate the Centenary of the Spanish Military Seaplane. This event will take place on the 2nd and 3rd May, 2015. The seafront of Los Alcazares will be visited by various seaplanes from all over the world such as Switzerland, Italy, Finland, Holland and Spain. If you visit this festival you can see an airshow and hydroplane exhibition. 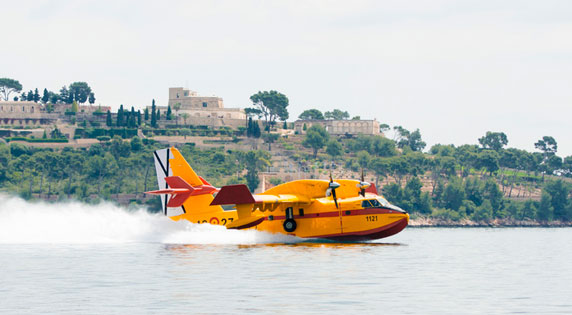 The hydroplanes depart from Majorca at 10.00 a.m. to Los Alcázares. In the afternoon you can visit the hydroplanes exhibition that is located in the Centro de Alto Rendimiento Infanta Cristina. Also you can see hydroplane flights over the Mar Menor at 5 p.m. 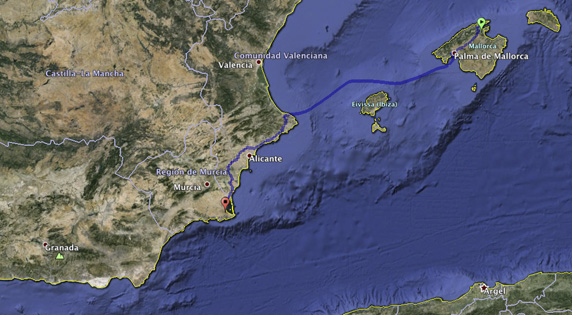 You have the opportunity to visit the seaplanes exhibition and socialize with pilots on May 3 from 9 a.m. to 4 p.m. The seaplanes will return to Majorca at 6 p.m. 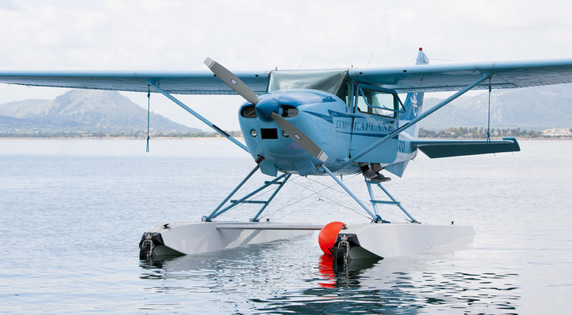 This year is celebrated the Centenary of the Spanish Military Seaplane in Los Alcázares. On December 12th, 1915 took place the flight of the first military seaplane from the aerodrome of Los Alcázares. 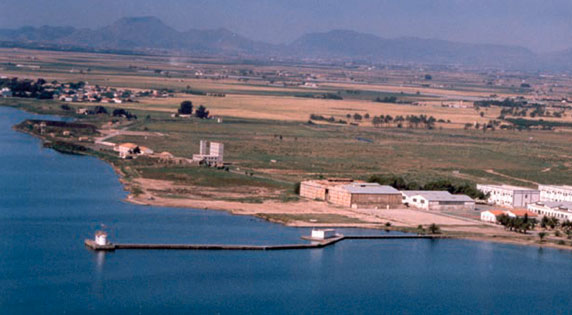 Los Alcázares have one of the most important airfields of the Spanish Military Aviation History of 20th Century. 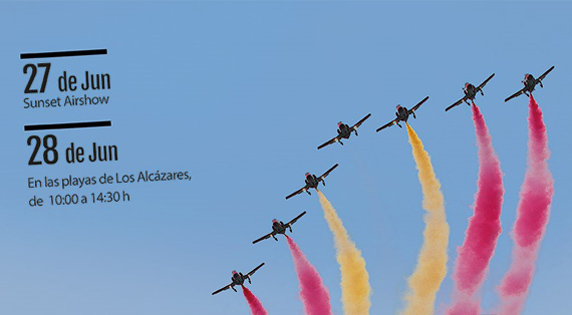 Finally, we recommend you to visit the Sunset Airshow of Los Alcázares. This event will take place on June 28, 2015.