The Nautical Club of Torrevieja has already started to prepare the XI Trophy Euromarina Optimist, which will take place from the 26th to 28th of January. The International Regatta Optimist Excellence Cup 2017 – 2018 Torrevieja involves 390 sailors. This edition will feature the participation of national and regional teams. 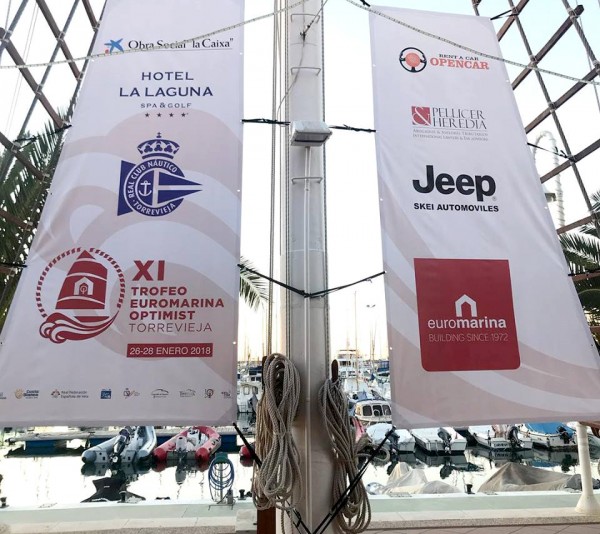 This event, sponsored by Euromarina, counts with the collaboration of the Nautical Club of Torrevieja, the Hotel La Laguna Spa & Golf, the Obra Social La Caixa, Pellicer and Heredia, Jeep Skei Automóviles  and Rent a Car Opencar, among others. 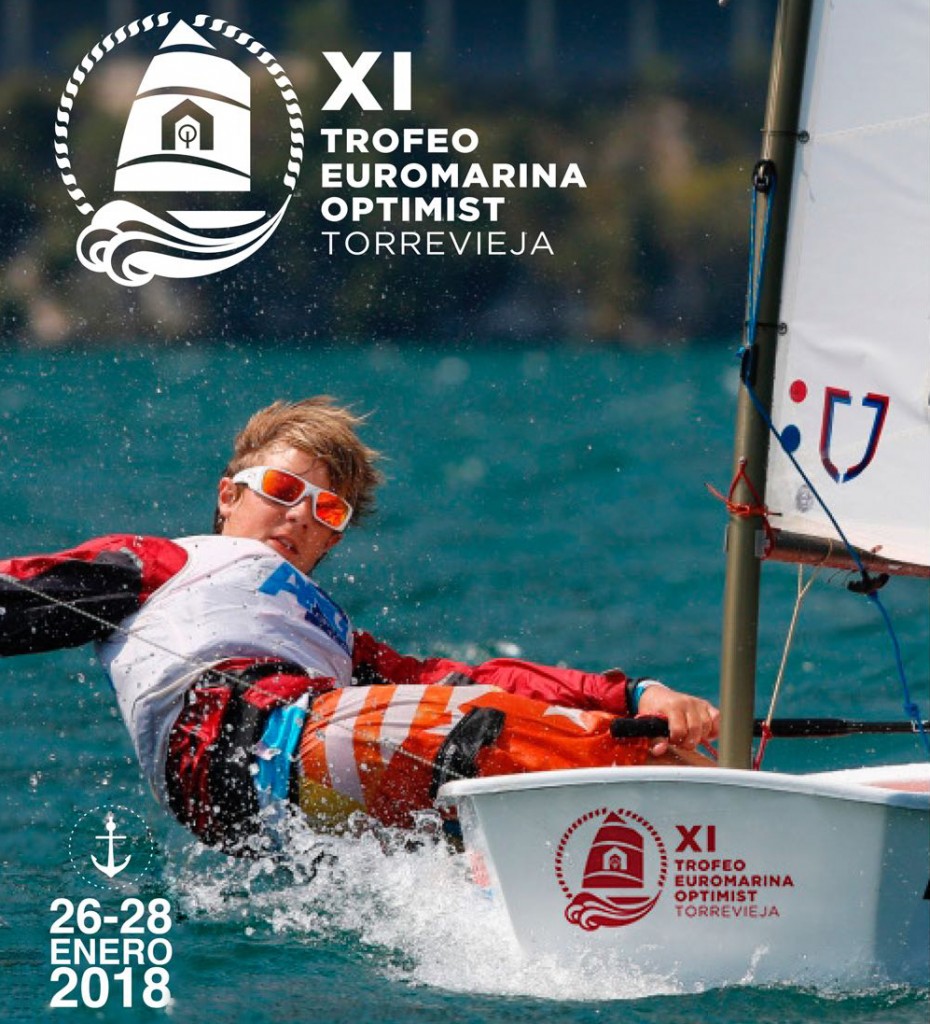 The racing Optimist Excellence Cup 2017 – 2018 of Torrevieja, known this year as XI Trophy Euromarina Optimist, is the most important of the Valencian Community. More than 23 countries will participate in this International Regatta. Several national teams will represent countries such as Portugal, Italy, Netherlands, Switzerland, Ireland, Argentina, Uruguay, Russia, Ukraine, Latvia, Kuwait, Croatia, Czech Republic, Bermuda, Denmark, Finland and Spain. Also, at the individual level, will involve other countries such as Belgium, Germany, Sweden, Norway, Poland and Slovenia.