Welcome to the Paleontological Museum of Elche. If you visit the ´MUPE´ you emerge in the era of the dinosaurs. More than 1200 fossils and reconstructions are exhibited in three rooms through the period of the Peleozoic, the Mesozoic and Cenozoic. You’ll see reconstructions of life-size dinosaurs, original remains of dinosaurs, the lower jar of a Mastodon, a marine lizard of five meters, the remains of the oldest porcupine and prehistoric human remains among others. Also you can dive in the seabed of more than 500 million years ago through a video in 3D in which you can interact with the animals. 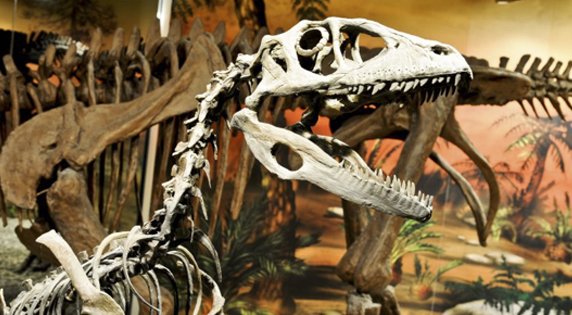 Paleontological Museum of Elche. By cidarismpe_org

This virtual ecosystem shows us the sea in the Cambrian period through the fossils that are found in the museum with movement and artificial intelligence. The animals react to stimuli of the public and are approaching the people in a natural way. 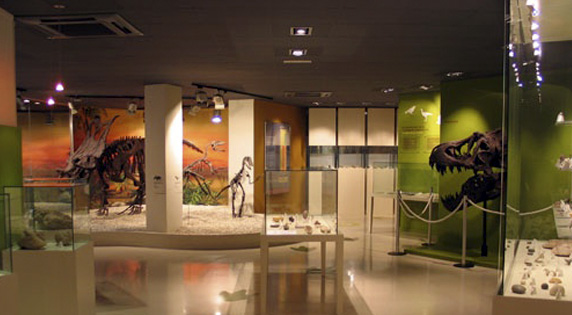 The museum has more than 60.000 pieces, but only 1200 of those are permanently displayed in the three exhibition rooms. The halls are classified in three periods: the Paleozoic, Mesozoic and Cenozoic eras. 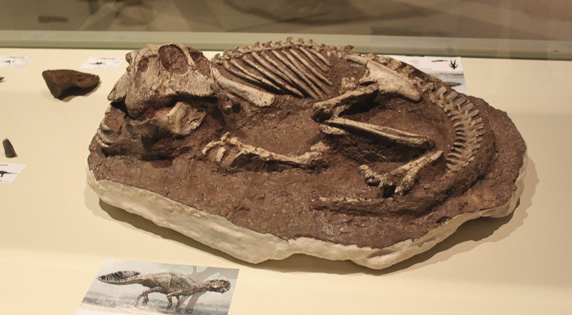 In the first room you can see fossils of the marine vertebrates and –invertebrates, such as corals, sponges, molluscs, trilobites and one of the first amphibians. The Mesozoic period room is the most impressive where you can see remains of the Dinosaur era like reproductions of dinosaur skeletons. 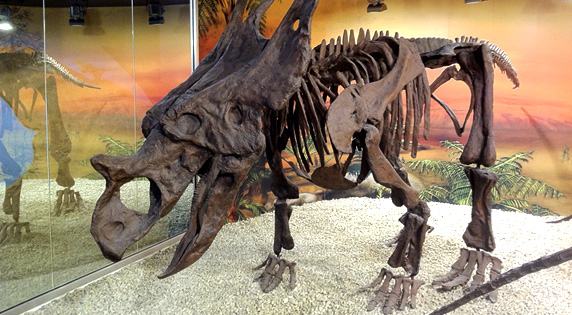 Paleontological Museum of Elche. By elchecibernetico.com

In the room of the Cenozoic period you can see skulls of the prehistoric humans and animal remains like armadillo and a jawbone of a mastodon. At last you can visit the temporary exposition hall and the upper floor where you can see the fossil remains found in the province of Alicante. 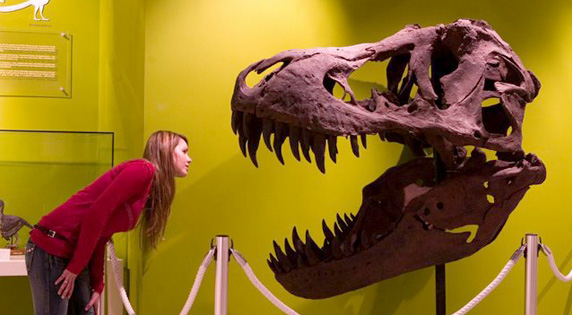 The entrance on Sundays is free. You can also make guided tours in a group of minimum 10 people. Prior reservation is necessary. Educational workshops for the little ones are also organised. Opening hours from Tuesday to Saturday from 10 am to 2 pm and from 3 pm to 6 pm. Sundays and Bank holidays we only open from 10 am to 2 pm.