Year after year Santa Claus comes in his magical sledge accompanied by his flying reindeers on Christmas Eve to deliver presents and joy all over the planet. Would you like to find out the true story of this character? 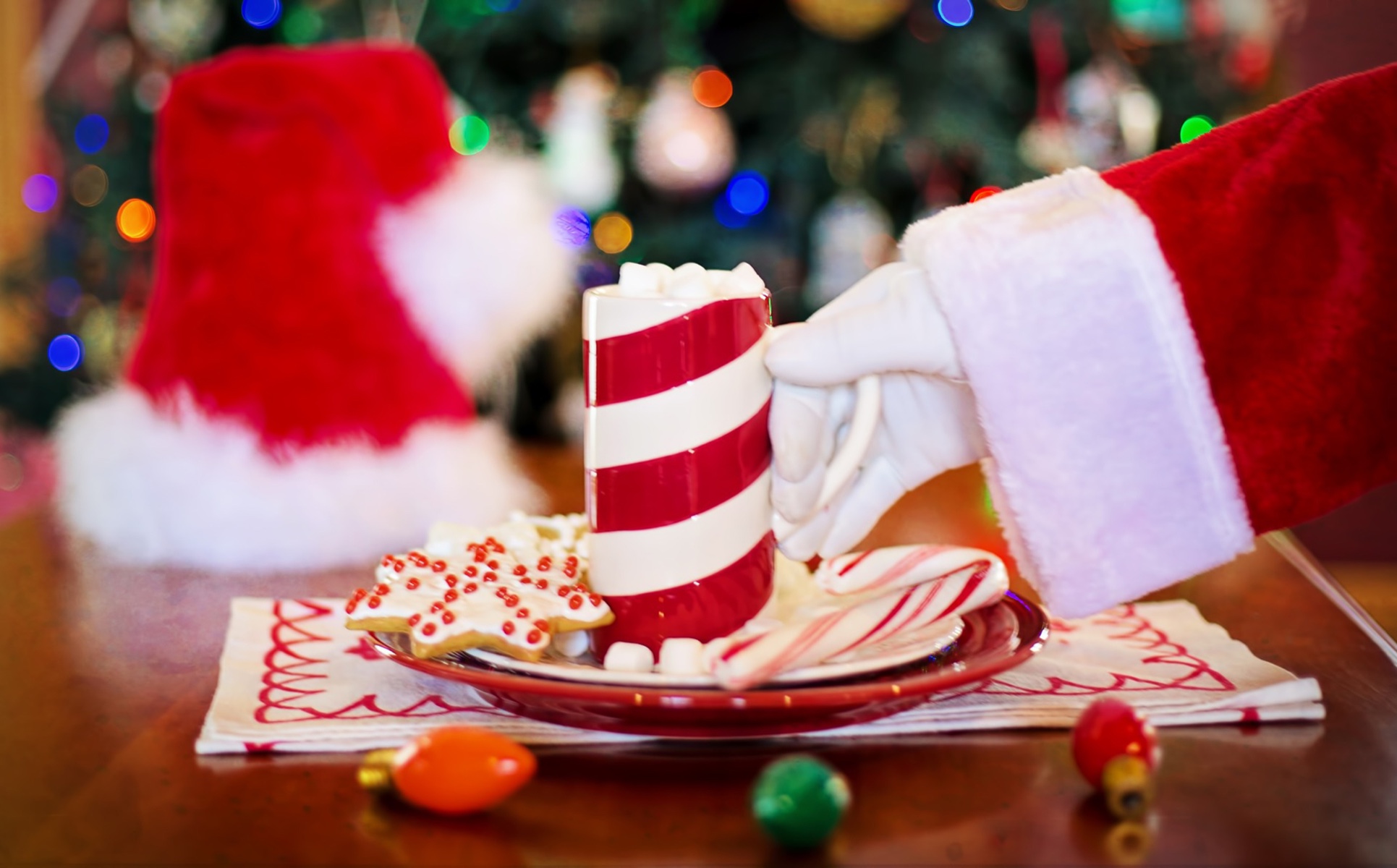 Before becoming the character that we all know, his name was Saint Nicholas. He was a catholic bishop known by his generosity. According to the story, he helped the three daughters of a very poor family to get married by putting some gold coins in their socks that were hanging off their chimney to get dry. That is why people in many countries hang their socks from their chimneys waiting for Santa Claus to come. 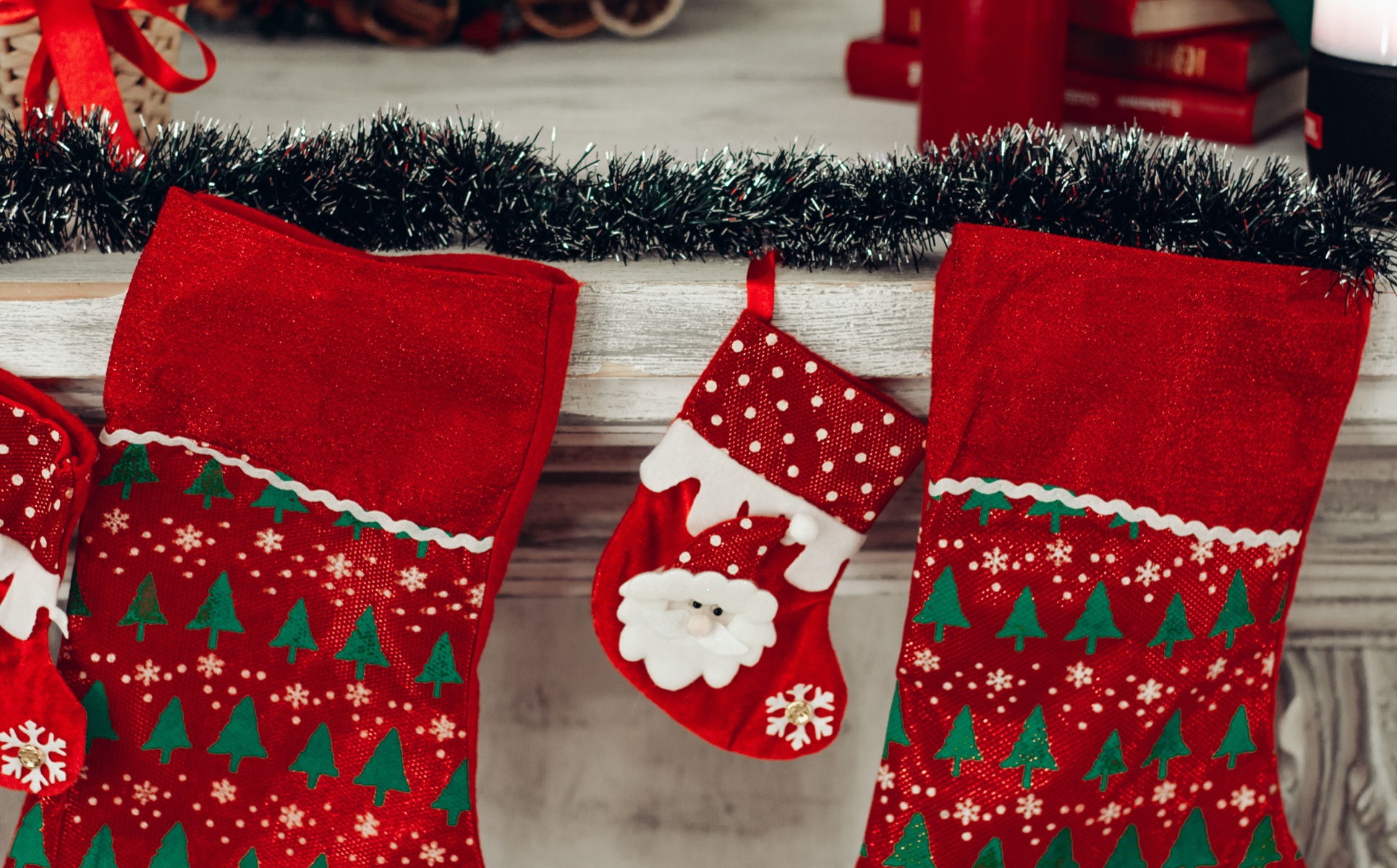 Story after story the character of Santa Claus was taking shape until he became the plump, friendly grandpa with a long white beard and a red suit that we all know. 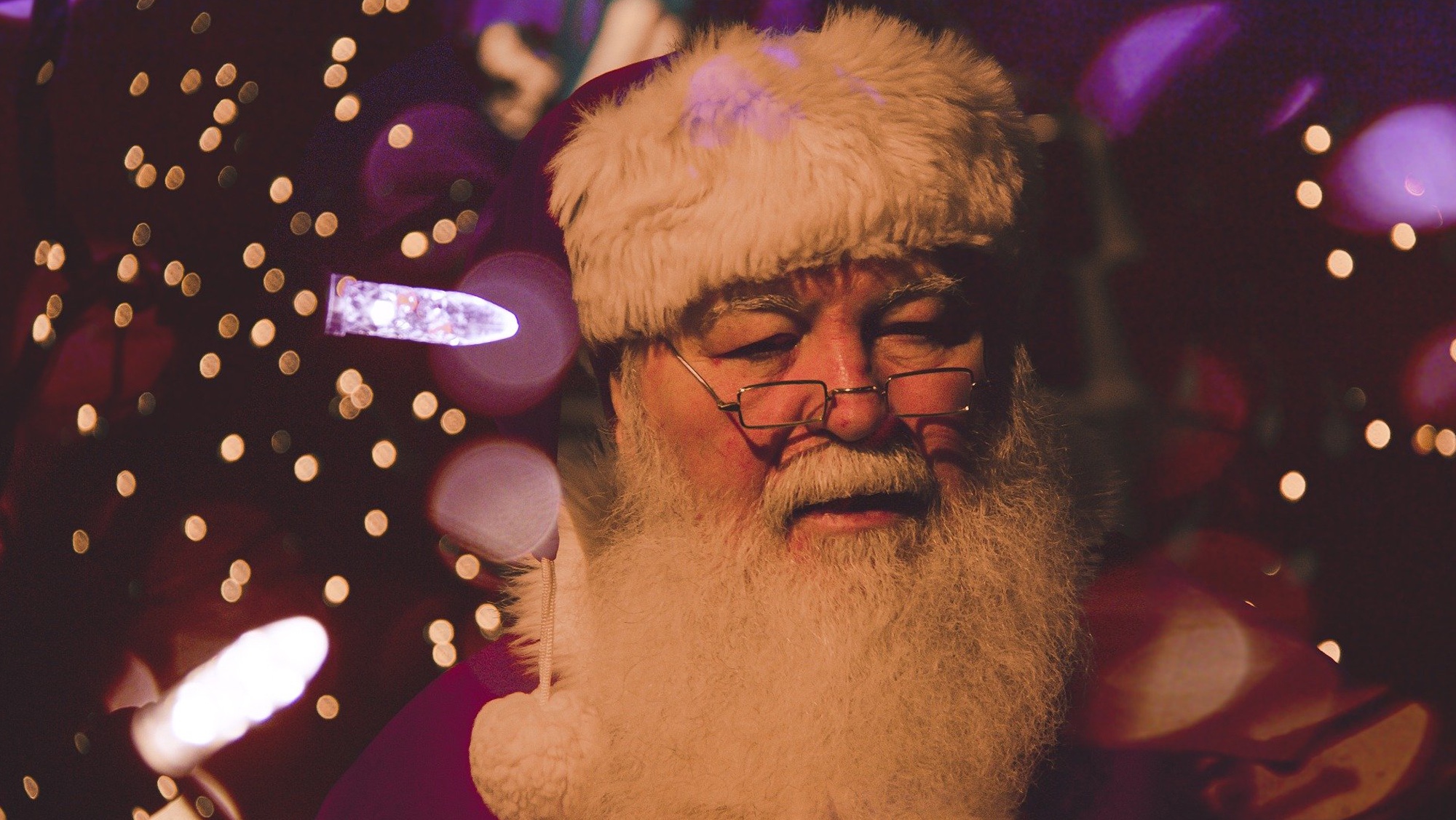 Some countries such as Germany, The Netherlands, Luxembourg, Poland, Hungary, Belgium and the Czech Republic celebrate his coming on the 6thof December.

Little by little Santa Claus has become more and more popular in Europe and children all around the world receive their presents on Christmas Eve.