Spain is being the world’s leader in donation and organ transplants for the last twenty-seven years. In matters of health, Spain stands out for having the world’s highest donors rate and the best transplant system. 85% of the Spanish say “yes” to organ donation. 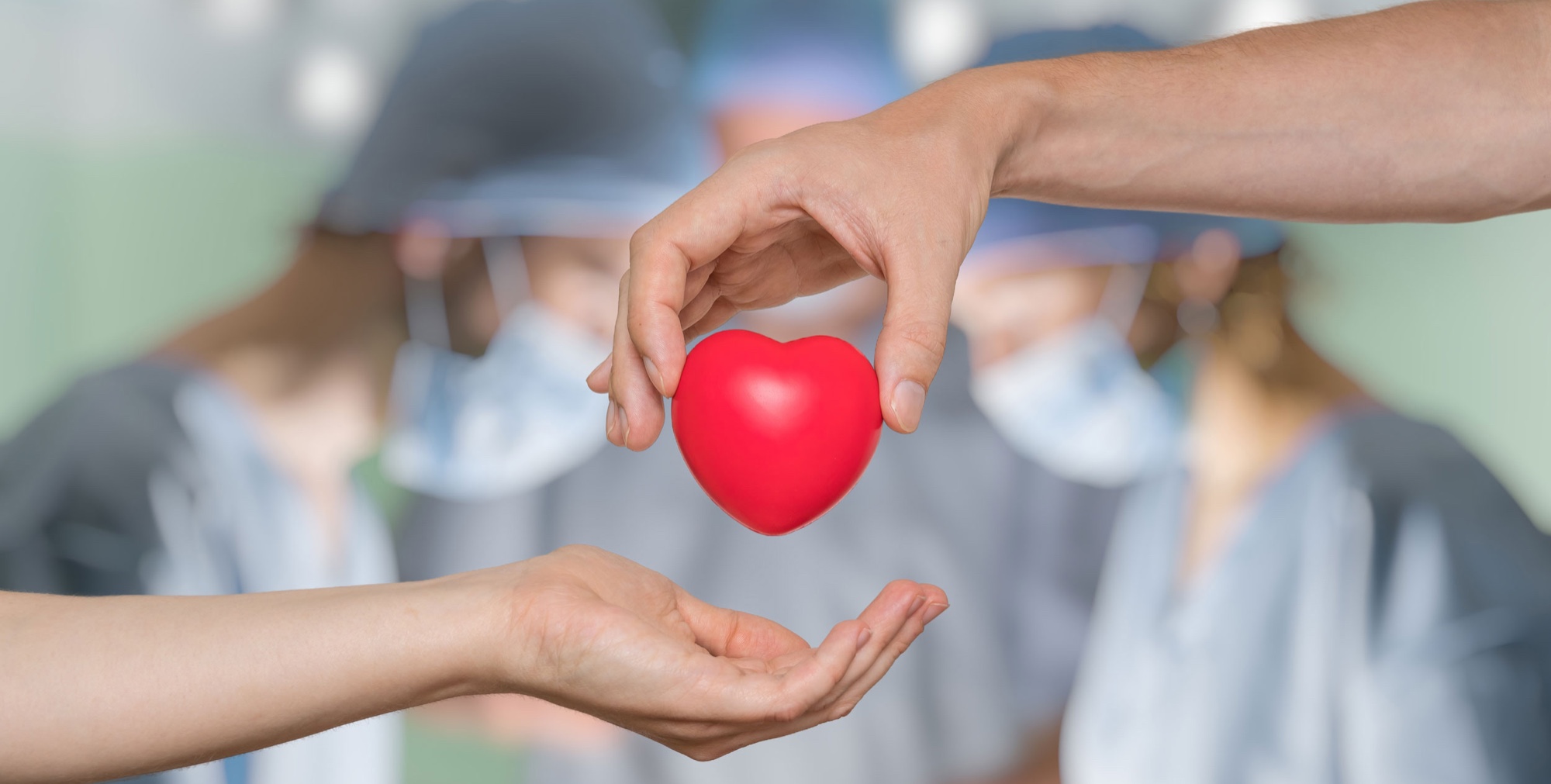 Thanks to the people’s solidarity, Spanish are the population with the highest possibility of receiving a transplant in the planet.