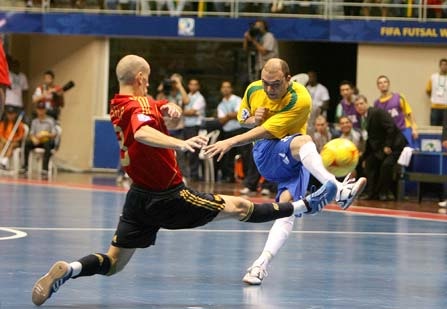 If you are interested in futsal, you are very lucky because in Murcia we have one of the strongest teams of Spanish futsal league – El Pozo Murcia. This week, el Pozo Murcia is playing the final game of Spanish championship against Barcelona futsal team.

Every Saturday morning there is a match on the Spanish TV but it’s better to go to the stadium and feel an amazing atmosphere of the best futsal league in the world. 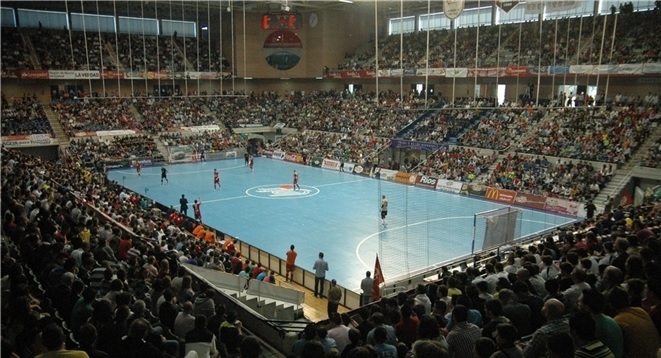 El Pozo Murcia is always in the top of the Spanish futsal league, the atmosphere of their stadium (Palacio Municipal de los Deportes) is fantastic. Be sure that El Pozo Murcia is one of the best futsal teams in the world.
If you want to see a first class futsal match don´t lose this chance. During the season there are matches every two weeks in Murcia, near Ciudad Quesada. 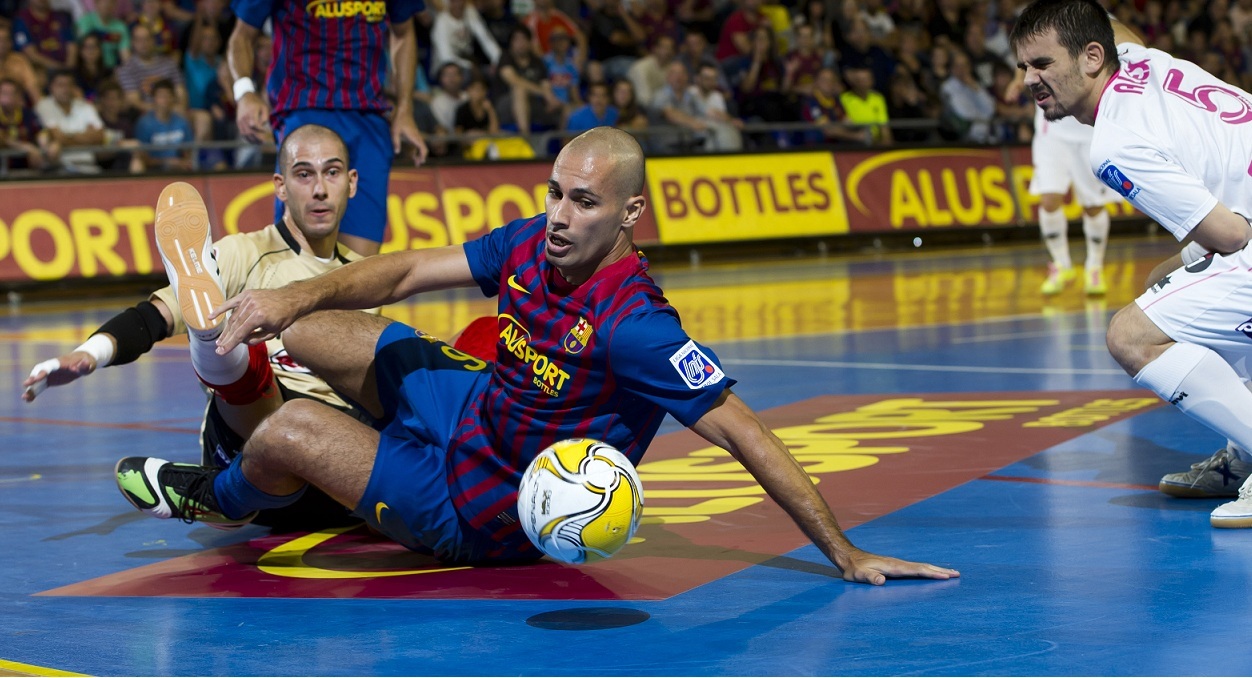