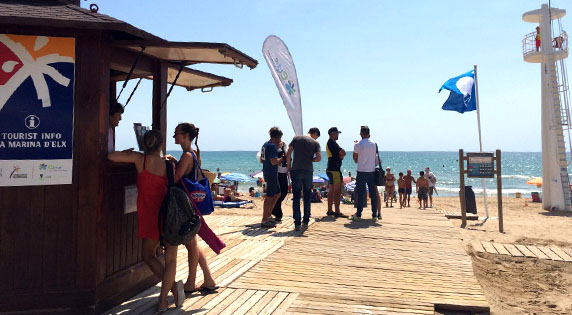 Spain is the leader amongst the 44 countries which use the blue flag to determine the quality of their marinas and beaches. 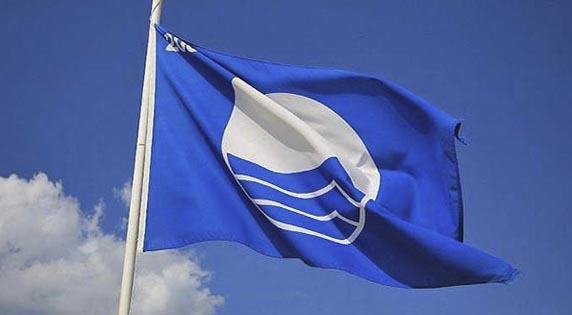 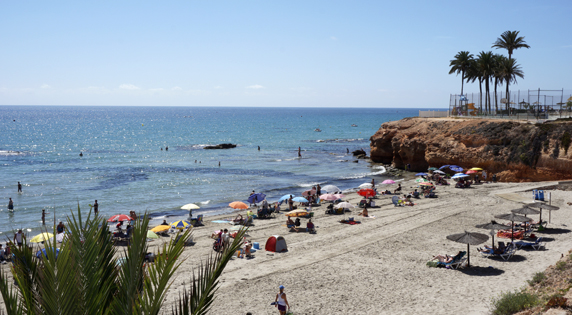 On the Costa Calida you can visit 40 beaches and 2 marinas with the blue flag: 11 beaches in Cartagena, 7 in Mazarron, 7 in Aguilas, 6 in Los Alcazares, 6 in San Javier and 3 in San Pedro del Pinatar. The two awarded marinas are to be found in Aguilas.