The best place in Europe to live

The World Health Organisation has recognised that the climate of the Costa Blanca is one of the healthiest and most perfect in the world. It’s the best climate in Europe and ranked as third in the world. With its 320 days of sun per year and a median temperature of 18ºC it is an ideal place to live all year round. The summer is long, hot and dry whilst the winter is mild and with very little rain. 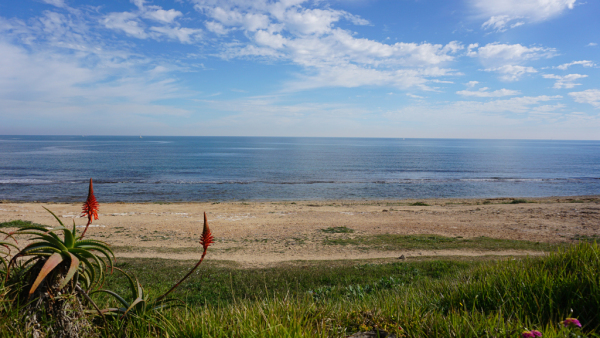 The mediterranean climate has many advantages over the humid tropical and sub-tropical climates. The amount of rainfall is less, for example, allowing the enjoyment of the beach and sun more days of the year. 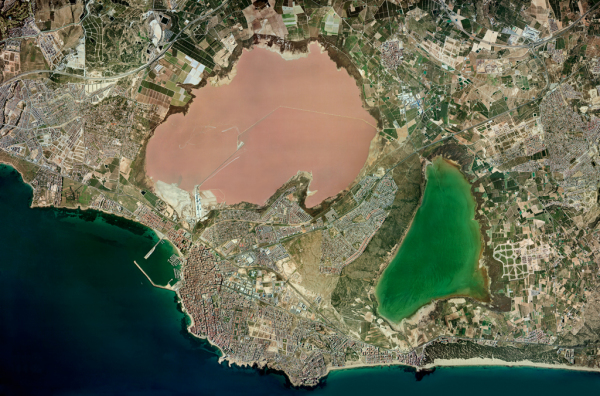 The salt lakes, such as the Lagunas of La Mata in Torrevieja, have created a special microclimate thanks to the high concentration of minerals in the air which help to reduce respiratory problems, dermatological conditions, rheumatism and orthopedic complaints. 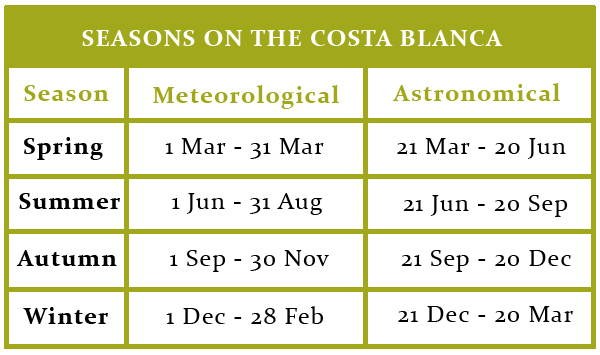 On the Costa Blanca the spring and summer are extended whilst the autumn and winter are shortened. 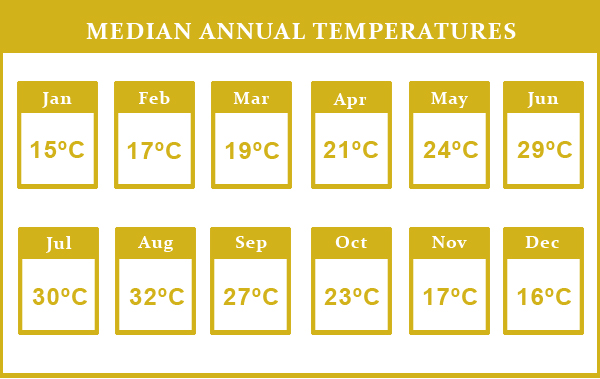 The maximum temperatures in summer range between 28ºC in June and 35ºC in August. In autumn and spring the temperatures are milder, between 21ºC and 27ºC. The coldest winter months are January and February with temperatures ranging from 12ºC to 16ºC. 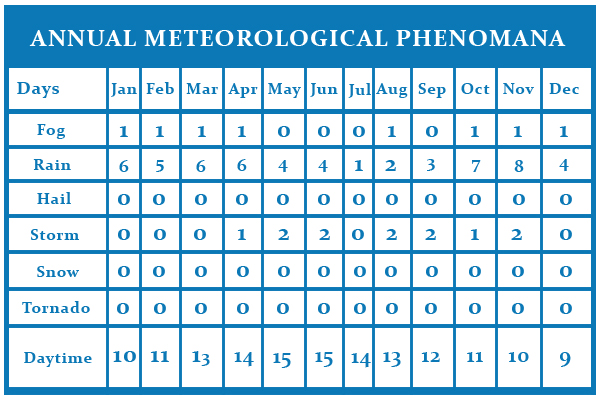 On the Costa Blanca, days of rain, hail or storms are negligible; and snow and tornados never. Come and enjoy the best place in Europe to live.