The night of San Juan

The night of San Juan is celebrated on June 23rd in Spain. It’s a magical night that welcomes a summer season. A lot of bonfires illuminate the beaches of the Costa Blanca in the shortest and most magical night of the year. If you are superstitious it’s the ideal night to visit the beach and perform traditional rituals around the bonfire. The next day is burned the cardboard figures that decorate Alicante in the festivity of the Bonfires of San Juan. 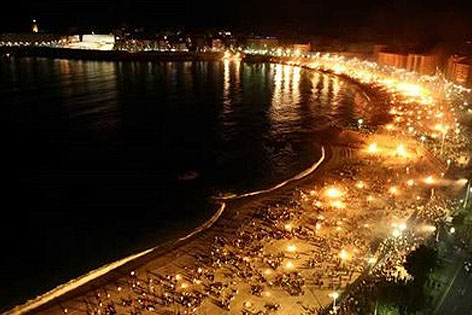 The night of San Juan. By sigojoven.com

Each region of Spain practise a different legends and rituals in this night. We tell you how celebrate the night of San Juan in Alicante Coast. Thousands of people go to the beach to make bonfires and perform rituals every year. 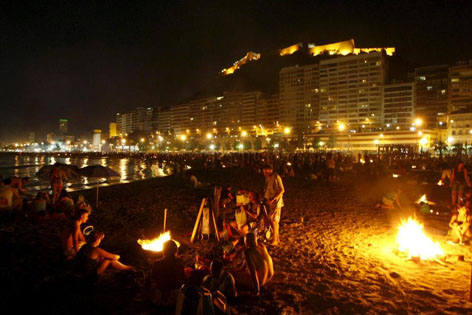 Postiguet Beach of Alicante. By lainformación.com

The origins of this festival are from the days when the Alicante farmers celebrated the summer solstice. They gathered the harvest the longest day and destroy the evils the shortest night of the year.

The legend said that you have to light a fire to give more power to the sun because from that day the sun is weaker and the days shorten until the winter solstice. 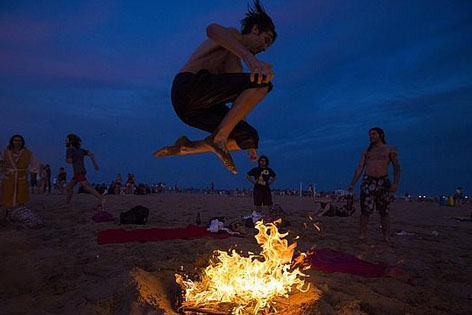 Jump over the flames. By abc.es

If you want to be lucky for the next year you should practise this rituals on the beach. The main ritual is to light a fire. The legend said that you should jump over the flames. Also you can write a wish on paper and burn it at the bonfire to be come true. 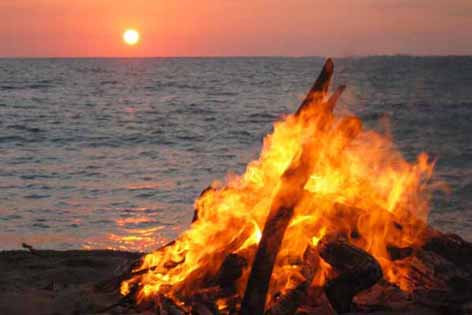 Finally, we suggest you to take a bath in the beach at 00.00 and jump nine waves back to the sea. If you practise this ritual you will have good health throughout the year and eliminate negative energies.

The next day you can visit the Bonfires of San Juan in Alicante.