The Strength of a Great Woman

As we celebrate today the International Woman´s Day, we would like to talk about the essential role that women have in our company, especially Doña Pepita Quesada, co-founder of the Euromarina Business Group.

Doña Pepita is not only one of the two fundamental pillars of Euromarina, along with her husband Don Antonio. She is also an example to follow for all who work in this company. Her team sees her as close, hardworking an intelligent person, always one step ahead of the needs of the real estate market. 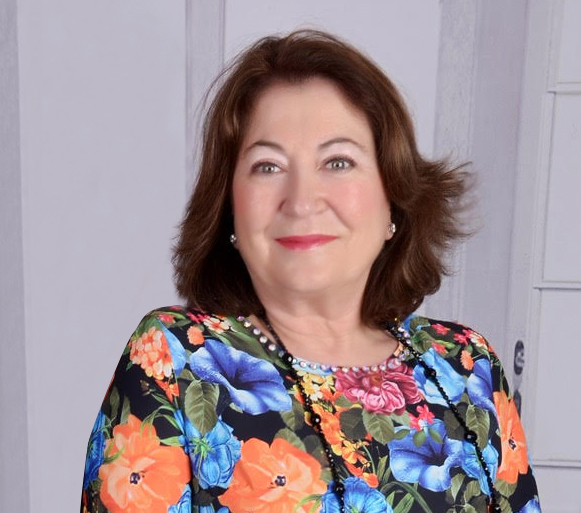 Since the founding of Euromarina in 1972, Doña Pepita has demonstrated the character, strength and courage to carry out their two greatest achievements; their family and Euromarina. At a time when businesswomen were very uncommon, Doña Pepita was able to reconcile her role as head of Euromarina with her duties as a mother. Being responsible for a company dedicated to real estate and construction was and remains a challenge for this woman who has managed to fit in perfectly and demonstrate her worth in a sector traditionally managed by men.

We would like to congratulate all the women who work at Euromarina, The Hotel La Laguna Spa & Golf**** and other companies of the Euromarina Group and of course all women around the world because as George Bernard Shaw said: “The people who get on in this world are the people who get up and look for the right circumstances they want and if they can´t find them, make them”.