The 12th edition of Volvo Ocean Race is celebrated in 2014. The race starts in the Spanish town of Alicante on October 4 and finalize in Sweden on June 27, 2015. Seven boats will compete in the most famous transoceanic regatta sailing for nine months across five continents. Alicante is the output port of the sailing around the world once again. 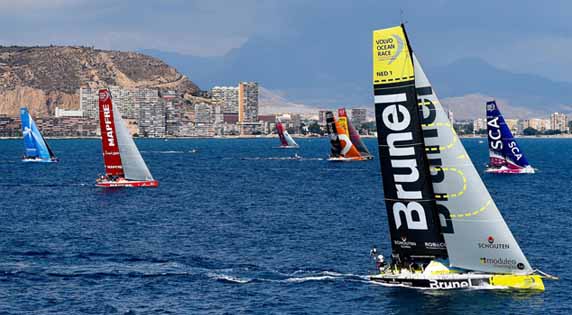 If you visit the Race Village located in the marina of Alicante you can practice 200 free activities as nautical and enviromental workshops, navigation simulators, cinema and guided tours to the Volvo Ocean Race museum. Also you can taste the delicious gastronomy of the province and enjoy musicals and concerts. 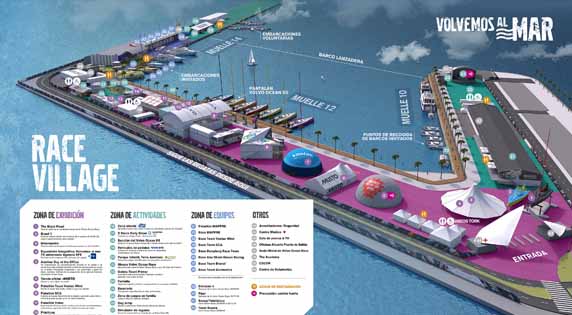 The adventure begins. Seven boats cross the start line from Alicante to Ciudad del Cabo (South Africa) on October 11. Volvo Ocean Race is the longest sport event in the world. The sailors will face extreme conditions, radical temperature changes, storms and incredible experiences during the competition. 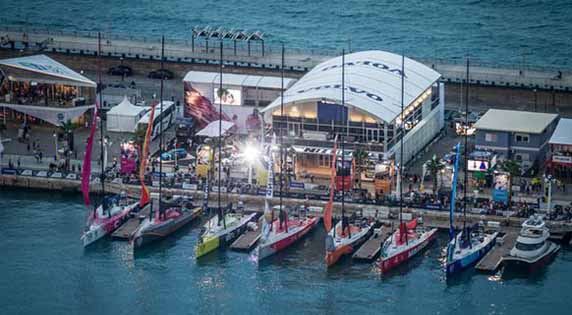 In the 12th edition compete seven teams as Team SCA, Abu Dhabi, Alvimedica, Dongfeng, Brunel, Mapfre and Vestas. The teams are composed of the world’s best sailors. It compete with identical boats for the first time after 40 years of history. The new one-design will be used for the next two editions. The victory depends of the full work of crews. 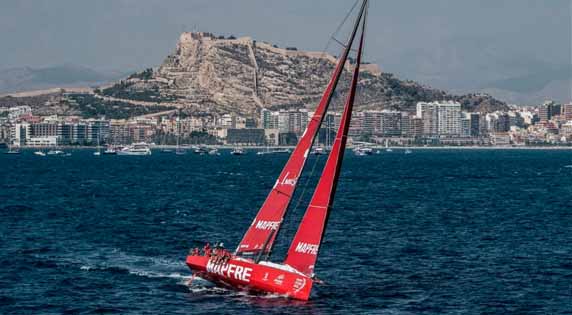 Visit the Race Village of the Volvo Ocean Race and enjoy it.