Welcome to World Music Rojales 2015. It’s a Jazz Festival with international musicians and singers. In the festival participates the saxophonist Grant Stewart with the pianist Fabio Miano Trío, the double bass player Ivan Kovacevic 5 Spots and the singer Lidia Arquellada feat Ricardo Belda. This festival is celebrated from March 6th to March 20th in the Capitol Theatre of Rojales.

The IX World Music Rojales start on Friday 6th with a jazz concert by the saxophonist Grant Stewart. It’s one of the stars of the New York jazz scene. It will be accompanied by the pianist Fabio Miano. 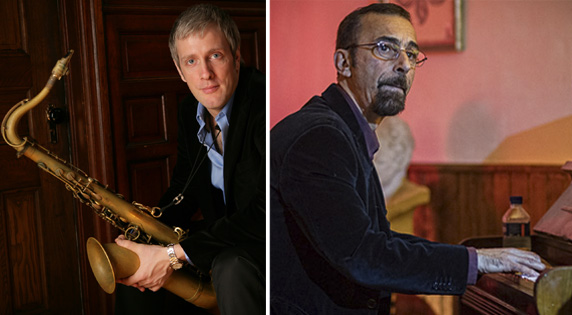 The second concert takes place on Friday 13th. Ivan Kovacevic is a famous Serbian double bass player. It’s one of the best musicians of blues, swing and jazz of the country. 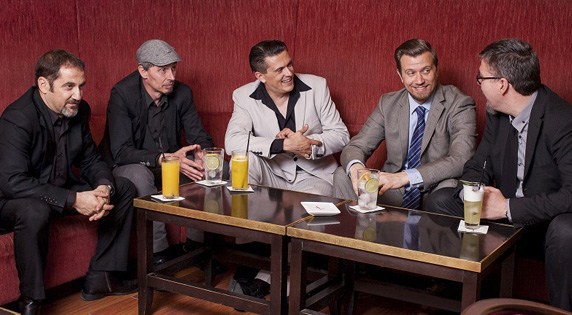 Finally, you can go to the performance by Lidia Arquellada feat Ricardo Belda that take place on Friday 20th. Lidia Arquellada is a Swiss-Italian singer. She is one of the most important voices of jazz. 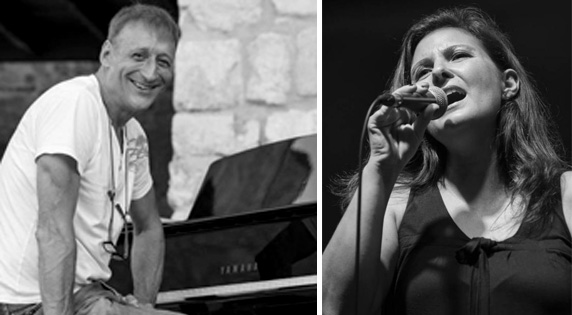 If you like jazz, blues, swing or funk you should visit World Music Rojales 2015.