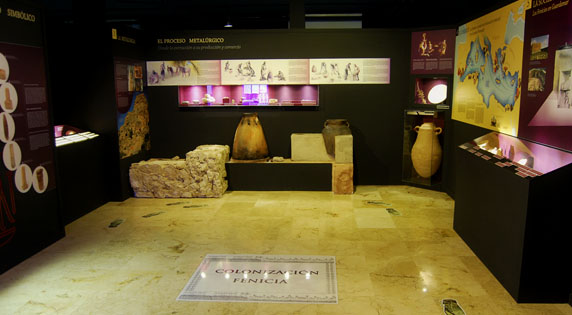 Archaeological Museum of Guardamar. By magmuseo.com 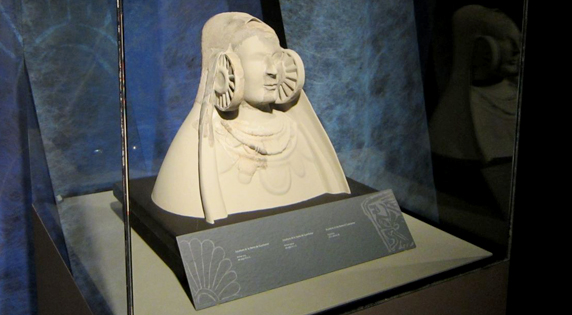 Lady of Guardamar. By marqalicante.com

The Lady of Guardamar is very famous. It’s a contemporary Iberian sculpture. It was discovered in fragments in the Phoenician archaeological site of Cabezo Lucero in Guardamar del Segura on 1987. 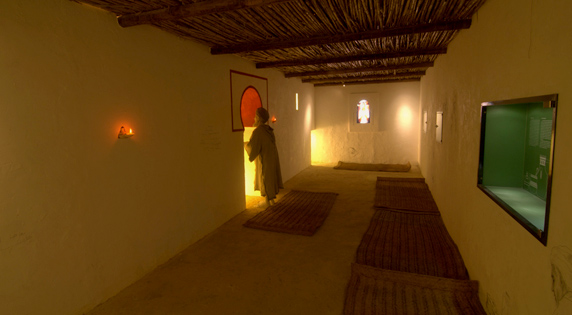 The museum holds a life-like representation of the Islamic prayer cell. 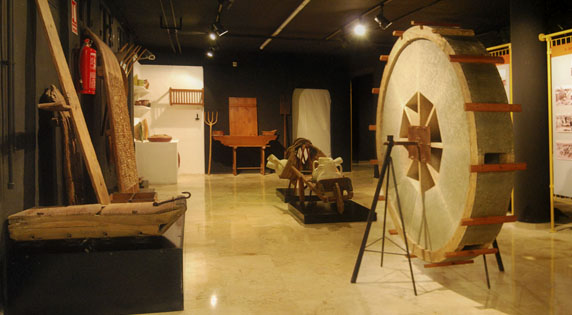 Finally, the Ethnological Section contains various articles and information pieces dating from the most recent history of the town such as the project of the Guardamar dunes, farm tools and folk pottery.