Enjoy your holidays in total safety in Spain

Spain is one of the safest countries in the world. The figures for crime rates have declined substantially in recent years, thanks to the policies of prevention and reduction of crime (organised crime, drug trafficking, trafficking in human beings and terrorism). Spain is the third safest country in the EU-15 after Portugal and Greece. Also, it’s located at number 25 of the 2016 Global Peace Index above United Kingdom, France, Italy and the United States. We invite you to enjoy your holidays in total safety in Spain. 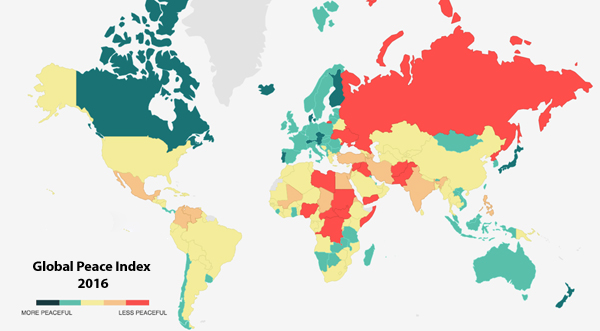 The Spanish state has faced terrorism strategically in the last few years. In 2011 the terrorist organization ETA stopped their weapons thanks to the police and judicial efficiency. Today, in Spain we live in a peaceful society and without violence. 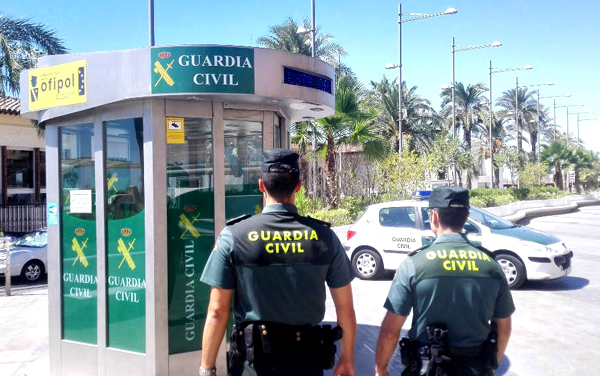 In Spain has developed a Tourism Plan safety whose goal is to increase citizen security in tourist areas. On the beaches or tourist access are the OFIPOL cabins where you will be able to renew the electronic ID card, make a complaint or receive information in real time. The cabins are active the 365 days of the year during 24 hours. It’s available in 7 languages and accessible for people with disabilities. This system of police assistance allows you to communicate via videoconference with the police centers. 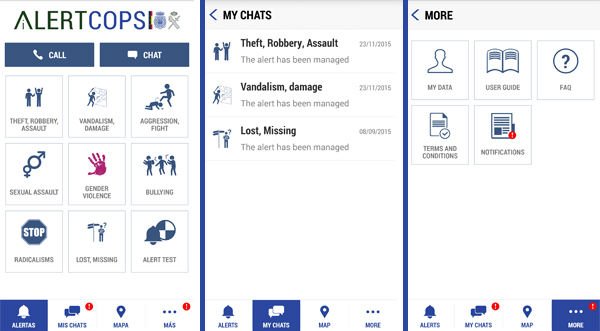 It has also developed a mobile application for free so that anyone can alert the police about a crime in real time. Alertcops is a new interactive channel that you can install on your smartphone to ask for help immediately and you will be attended to as quickly as possible.

In case of emergency we recommend that you call the 112 number of free care.