MARQ is the Archaeological Museum of Alicante. It’s located in the heart of the city near of the Santa Barbara Castle and the Postiguet beach. If you visit this museum you can know the history of Alicante since the Prehistory to the Modern Age. It has 81000 archaeological remains of the Costa Blanca civilization that are situated in different exhibition spaces of the museum. Also it was the European Museum of the Year Award in 2004. 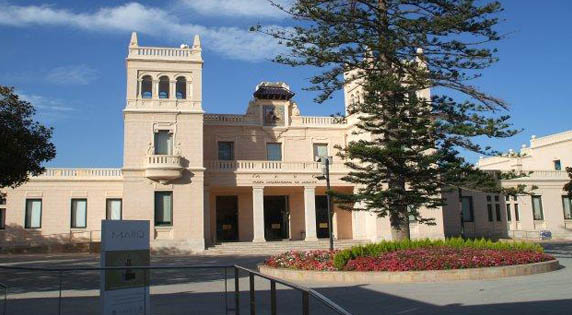 The museum has five showrooms of Prehistory, Iberian Culture, Roman Culture, Middle Ages and Modern Age. As well it has temporary exhibition spaces and a variety of spaces for study, preservation, restoration, cataloging and divulgation.

It’s an original museum with modern showrooms that show the history of Alicante through excelent educational videos for visitors. 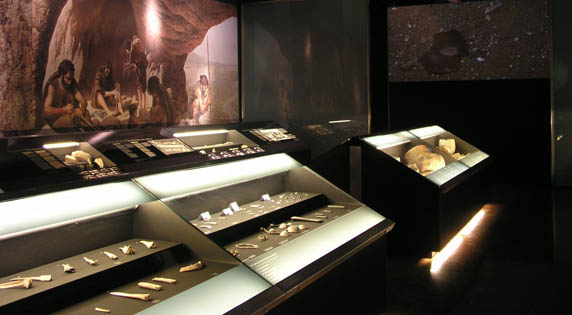 Would you like to know how archaeologists work? The museum has three showrooms where you can see videos and realise interactive activities of field, underwater and urban archaeology. 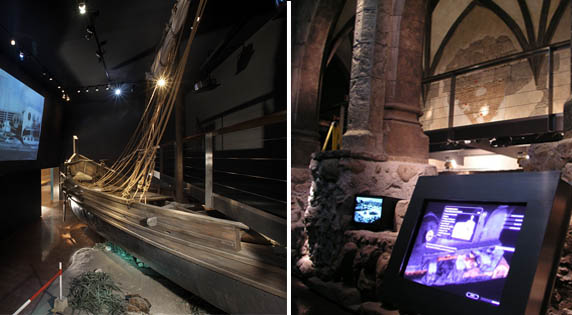 You can make a guided tour or rent an audio guide available in five languages. Also you can buy gifts in the museum shop or take a break in the restaurant.

Finally, we suggest you to go to the theatrical evening tours of Lucentum, Banyets Island or Almohade Tower archaeological sites.