The Medieval Festival of Elche is an annual event. It’s celebrated from October 23 to November 1. In the XIX edition you can practice a great variety of activities such as workshops, exhibitions, medieval theatre, jugglers performances, magic shows, medieval music and film exhibitions. 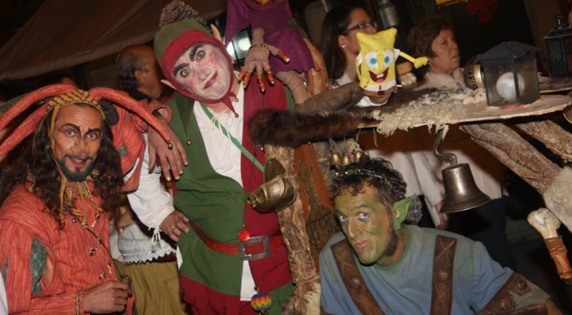 Medieval Festival of Elche. By elchedigital.es

Elche returns at the past and it’s converted into a huge medieval stage set. The Medieval Market is located in the midtown of the city. If you visit this place you can come back to the medieval period and see a wide range of cultural medieval manifestations as music, dance and theatre. 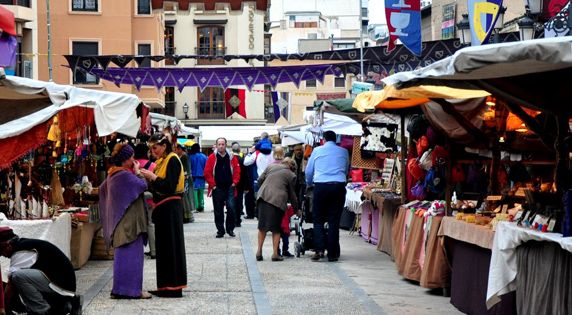 The Medieval Market is located around the Santa María basilica. It has craft stands, typical gastronomy, taverns and street medieval performances.

Also you can go to the Santa María Basillica to see out of season performances of the Mystery Play of Elche in October 29, 30 and November 1. 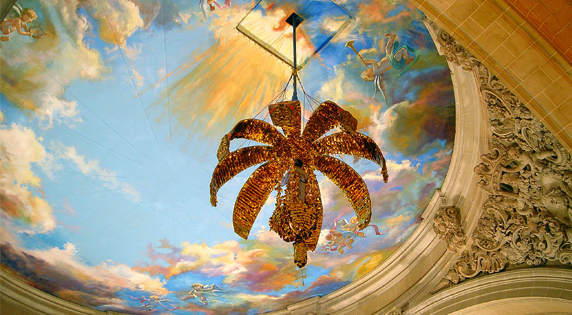 Mistery Play of Elche. By visitelche.com

The Mistery Play of Elche is a chanted drama of medieval origins. It traces the dormancy, the assumption to the sky and crowning of the Virgin Mary. It was declared a Masterpiece of Oral and Intangible World Heritage by Unesco in 2001. 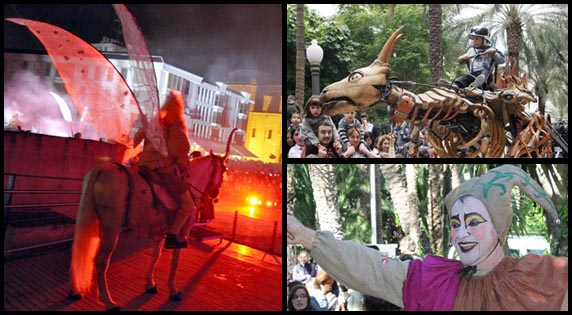 Medieval Festival of Elche. By visitelche.com

Visit the Medieval Festival of Elche and enjoy it.