Euromarina is committed to quality sport. This year we will sponsor the international trophy “City of Torrevieja” Excellence Cup 2017-2018. The race will be called XI Trophy Euromarina Optimist Torrevieja. More than 23 countries will participate in one of the most important races of the Nautical Club of Torrevieja from the 26th to the 28th of January 2018 in Torrevieja, Alicante. 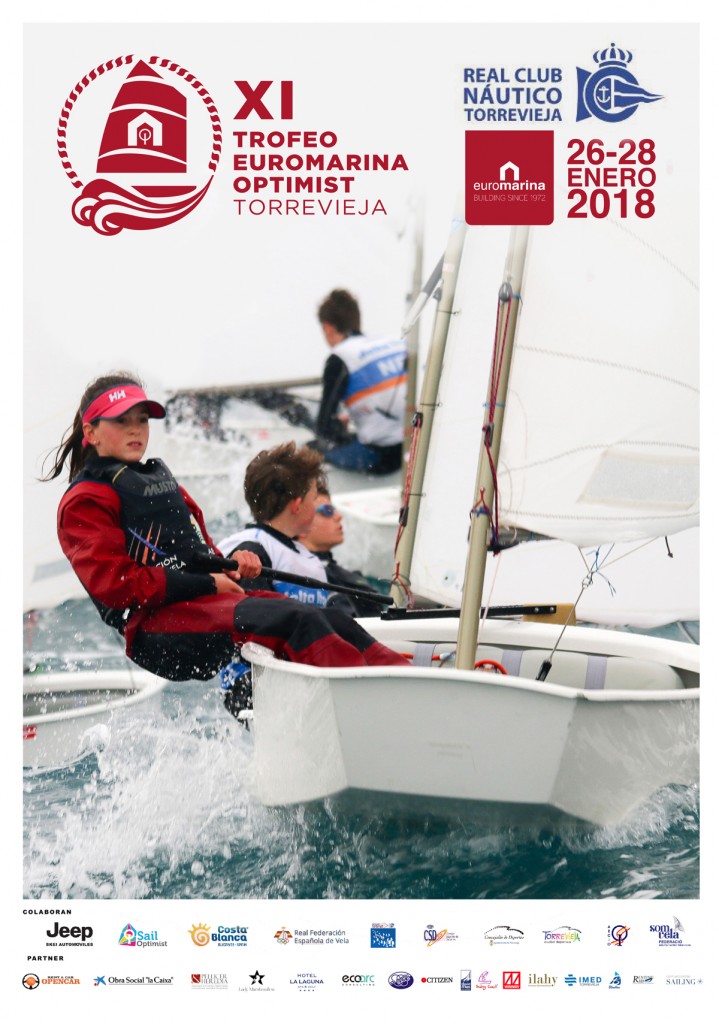