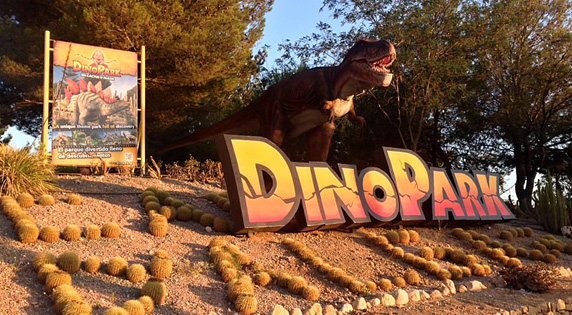 The robotic dinosaurs performed real movements such as breathe, turn his head, open his eyes, chew and wag his tail. 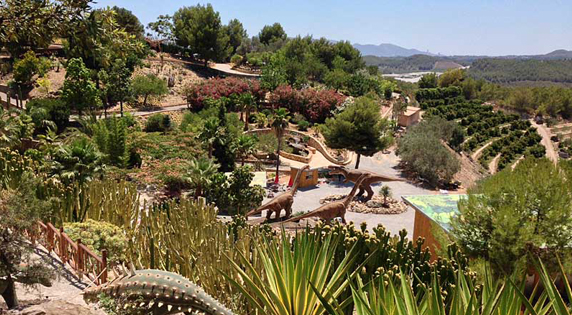 In the park you will see famous dinosaurs such as Tyrannosaurus Rex, Triceratops, Stegosaurus and Brachinosaurus. The larger figure is a Diplodocus of 26 meters. 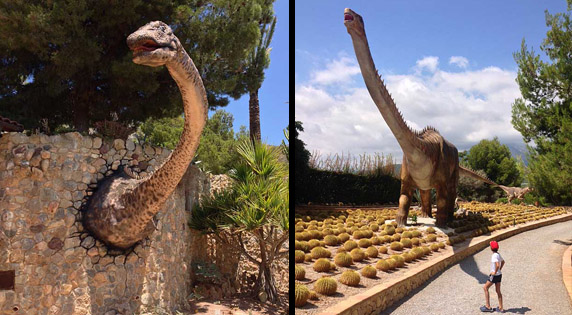 There are a palentological area for children with a lovely pool and a excavation area where you can find a prehistoric creature under the sand. 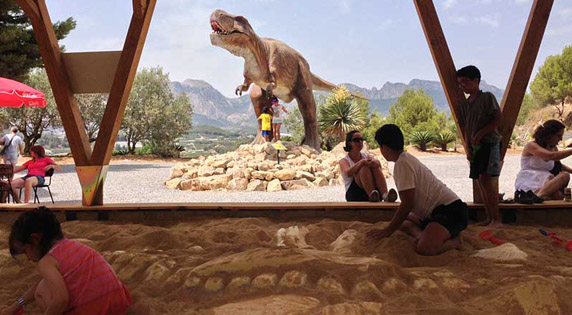 If you visit the exhibition Viaje al pasado de la Tierra you can see teeth and claws of various predators, fossil horsetails and Archaeopeteryx footprints. There are a picnic and a snack bar in the park. 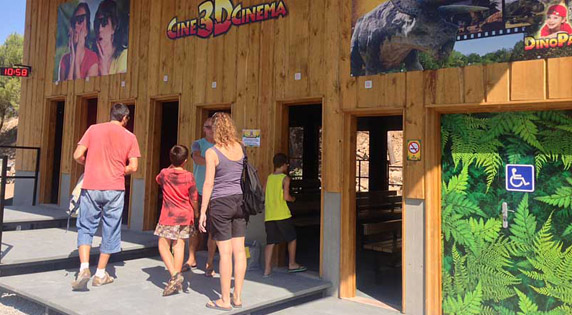 Also you can watch Triceratops in 3D cinema. It’s the story of a baby dinosaur from the infancy to adulthood. 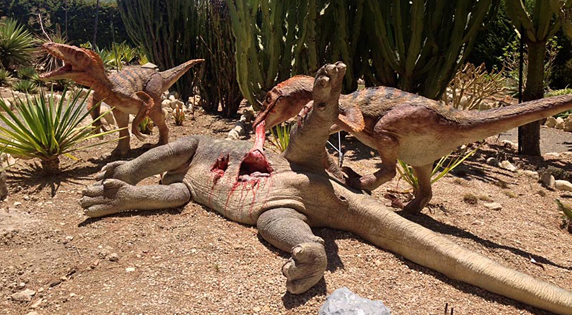 Enjoy the fascinating world of dinosaurs with your family in Dino Park.