International Week of the Orchard and the Sea

The International Week of the Orchard and the Sea is celebrated in Los Alcazares since 1971. It was declared Festival of National Tourist Interest. The festivity take place on the second fortnight of August. If you visit this festivity you can taste the delicious cuisine of Murcia in the orchard’s shacks. Also the people from different countries play and dance regional, national and international folklore in the Auditorium of Peñas Huertanas Park. 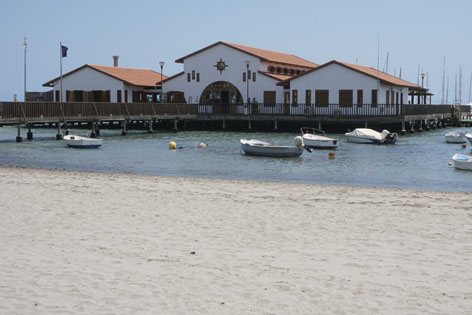 The Peñas Huertanas make a carriage tour from Murcia to Los Alcazares. It’s the traditional route that the people of the orchards made to go to the beach in summer. 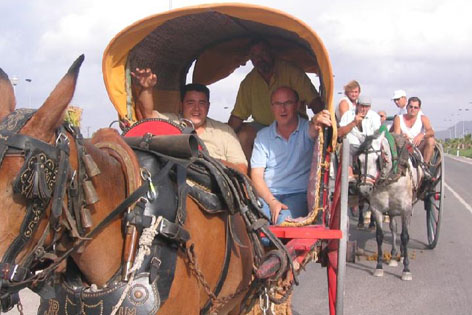 If you visit the Peñas Huertanas Park this week you can taste the best gastronomy of Murcia and see craft exhibitions of bobbins, embroideries and cattail chairs. 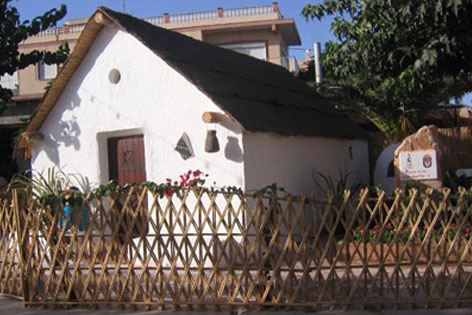 You can see performances of national and international folk groups from five continents in the International Week of the Orchard and the Sea. The international groups show their traditional folklore with choristers and dancers of Murcia. Also you can go to the clasic ballet, zarzuela and traditional trovos theme nights or visit the children’s folklore festival. 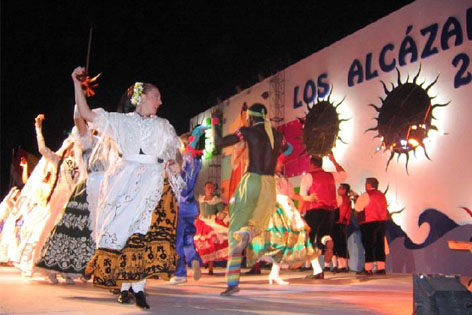 The artisans of Murcia show their craft pieces and make demostrations of their traditional work in the orchard’s shack. 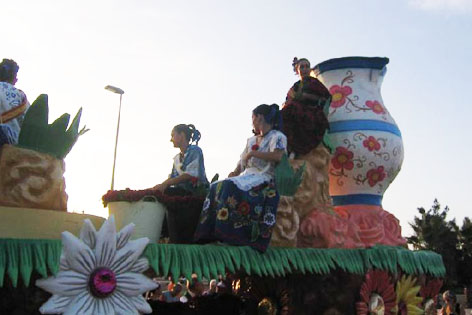 The newness of this festivity are the performances of the Lyrical Zarzuela Company of Madrid, the Cosaco National Ballet of Rusia, the concert of the Orihuela Orchestra and the comedy show of Los Morancos. 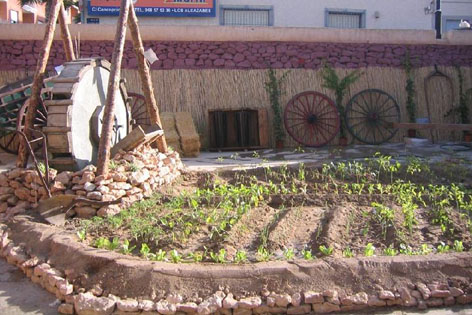 If you likes to know the traditions of murcian orchard you should visit the International Week of the Orchard and the Sea of Los Alcazares.